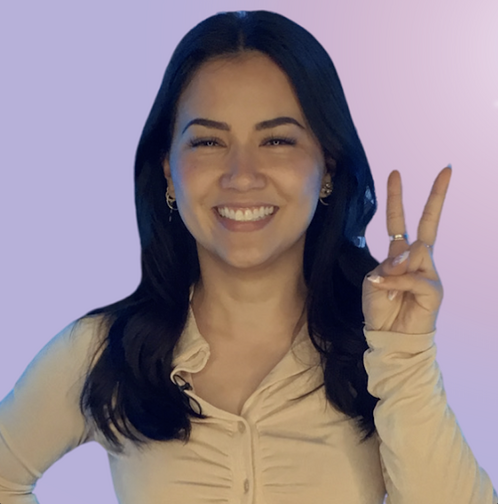 We are back with another edition of The Best Deals on Dibbs, where we do the research for you, identifying some of the best collecting opportunities on the Dibbs platform.

Like last week, all the cards listed below are currently trading at a lower price compared to the respective Card Ladder value.

I know, Mike Trout basically missed all of last season. In fact, he’s been quite injury prone for the last couple of seasons at this point.

But, he’s also already one of the best players ever. At just age 30, Trout is already ahead of some all time greats, including Manny Ramirez and Miguel Cabrera.

So, if you’re in the business of collecting all time greats, than this one is for you.

LeBron may be out for a week with an abdominal strain, but don’t fret. He is still LeBron James.

LeBron and the Lakers have started to look better, now on a three game winning streak. LeBron, the guy who never seems to age, is doing LeBron things, averaging 24.8 PTS, 5.5 REB, and 7 AST per game to start the season.

As he and his new teammates get acclimated, that production should only improve. Plus, we know what to expect from him come playoff time.

It definitely would be no surprise to see him win yet another championship, and the oddsmakers agree.

Juan Soto might just be the best hitter in baseball. Marcus Stroman said it, not me.

Not to mention, putting up these numbers on one of the worst teams in the league is no easy task.

Soto is going to have a very special career.

Morant, to put it lightly, has been an absolute monster to start this season. Averaging 27 PTS and 7.5 AST per game, on 52.2% shooting from the field is ridiculous.

Obviously, Morant burst onto the scene his rookie year, earning Rookie of the Year honors. And he just keeps on getting better.

He is electrifying to watch, and has his Grizzlies team in a good spot sitting at 5-3.

Mookie Betts fell short of another World Series this year, but that doesn’t take away from the fact that he is one of the best players in baseball.

On a Dodgers team that is going to be competing for championships for many more years, Betts is a great player to collect. Still just 29 years old, there is a lot of baseball, quality baseball, to be played for Betts.

The news cycle hasn’t been too kind to Zion recently. Another injury, not a real timetable for a return.

But, just wait for him to get back on the floor. Every time he is out there, he is utterly dominant. Once he heals, it will likely be that way again.

Collect the dip on Zion, it’ll be worth it later.

We’ll be back next week with another edition of The Best Deals on Dibbs.

Don’t forget to check out our weekly email on Monday, where we outline similar deals.

Please keep in mind, all prices are subject to change.

On any given day, if you peruse the Dibbs platform, you’ll be able to find some obvious steals in...

We are back, with another edition of our weekly series. Where can you find some great deals on...