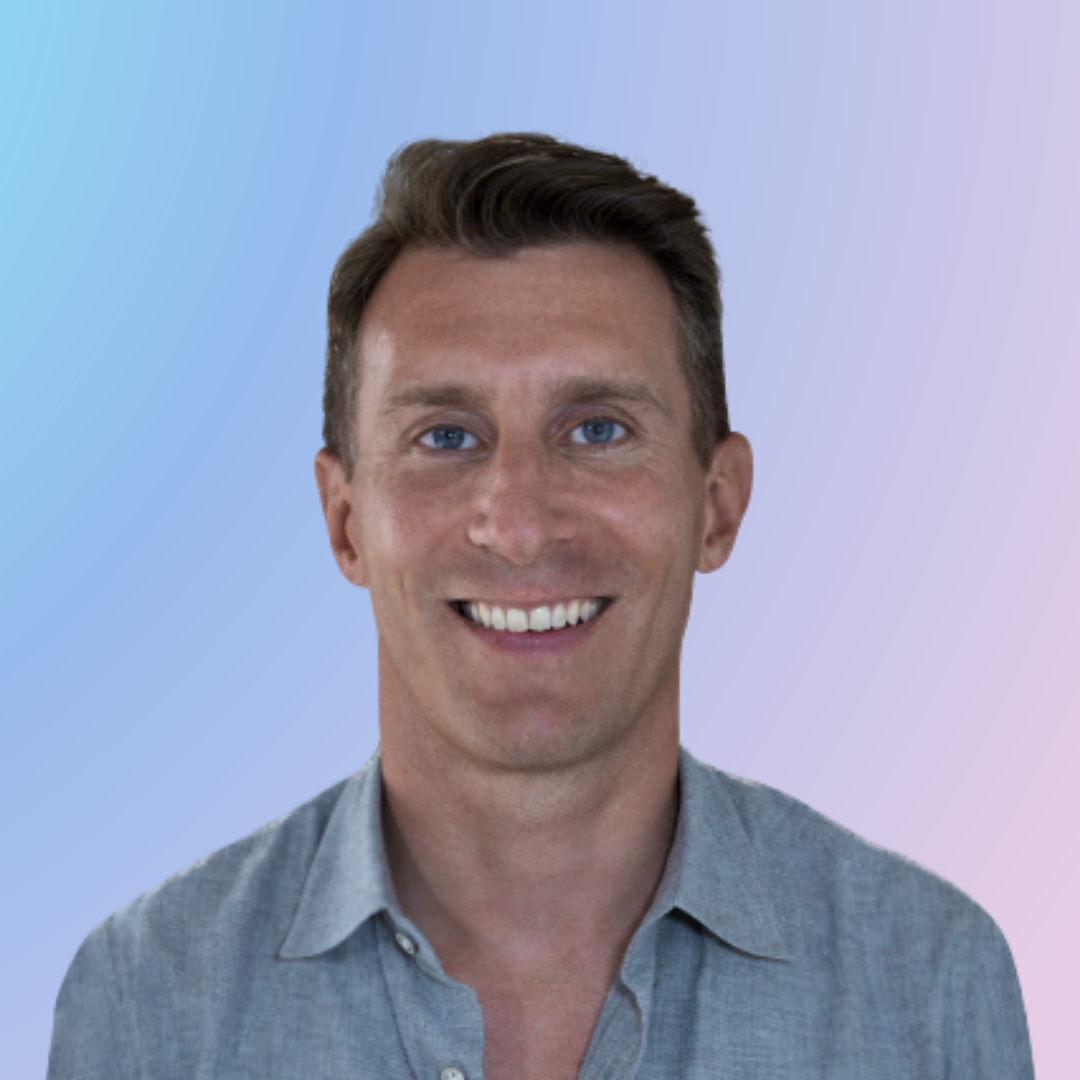 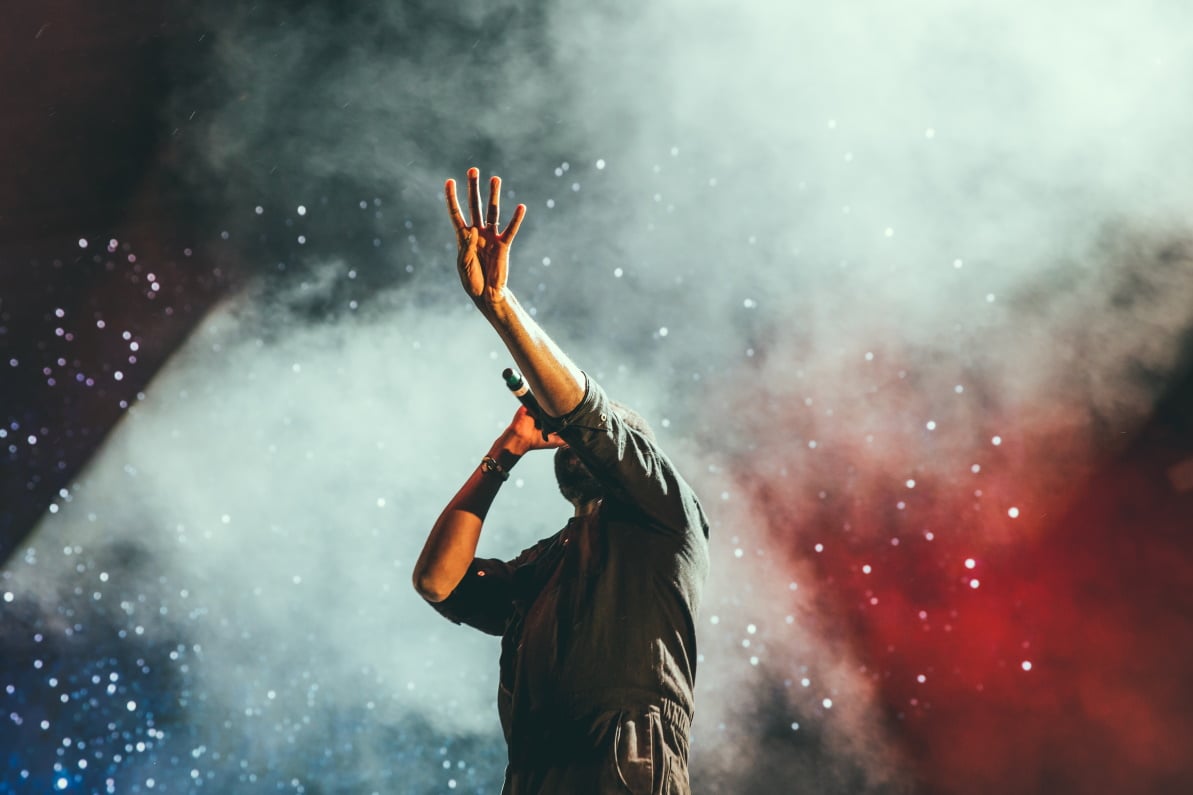 Music NFTs are changing the dynamic between fans and artists, giving both parties new ways to engage online. The new dynamic is made possible by music NFT companies, who are fueling the transition with innovative new types of tokens that can be bought, sold, and traded online. Music NFTs allow fans to own portions of a song’s royalties, iconic memorabilia, or even access to digital concerts. Here are the companies making the biggest impact.

What Do Music NFT Companies Do?

Looking to expand your knowledge of music NFTs even further? Check out The Ultimate Guide to Music NFT Marketplaces.

What Do Music NFT Companies Do?

Before we dive into the best music NFT companies, it’s important to understand what they do. Just like other NFTs, music NFTs can have a broad range of applications, though some of the most common uses include access to digital concerts, a percentage of a song’s royalties paid to the NFT owner, special digital items or images that are bundled with the NFT, or ownership of a piece of memorabilia in the case of tokenized NFTs. A music NFT company, therefore, may create the NFT, house any physical items associated with it, manage dispensation of assets, or all of the above, depending on the NFT and artist in question.

Dibbs offers NFT tokenization as a service, allowing musicians to tokenize a set of collectibles or memorabilia, such as records or rare band shirts, that can then be sold online as NFTs. The physical item is sent to Dibbs, which stores it in a vault for safekeeping. Dibbs then creates an NFT digital twin of the item, which can be bought and sold on any of the major web3 marketplaces, such as Opensea, Rarible and many others. When a fan buys the NFT, they can have the physical item released to them, or leave it in the vault for safekeeping, if they’d prefer.

Dibbs’ system carries some notable benefits. As the NFT’s creator, the band will be entitled to royalty payments whenever the NFT is sold on a secondary market. Additionally, Dibbs insures the physical goods on top of keeping it in a secure environment. Join Dibbs’ email list for updates on music NFTs and more.

Royal allows music enthusiasts to own a piece of their favorite songs. When fans buy an NFT on Royal, they get a token representing a percentage of the song or album’s royalties, plus a few extras like merchandise drops or concert access. The artist decides the percentage of royalties that are paid out to NFT owners, as well as the extras that will be sent out. Royal has already seen some high-profile partnerships, with rapper Nas offering royalty rights to two of his songs as NFTs on the service.

Sound is all about building a community around up-and-coming artists. The platform allows musicians to release their music as a set of NFTs; each set is part of an edition, with each one being numbered. The earlier the edition of the NFT, the more valuable it is, in much the same way a rookie card tends to be worth more than a card from after an athlete became a superstar. Owning a song’s NFT allows the backer to leave a public comment on it, which will disappear if the owner sells the NFT. Ideally, Sound wants the system to create a culture of community among new artists and their fans, making their music more collaborative.

Unchained Music is a web3-integrated distribution platform that can release music to Spotify, Apple Music, and other streaming services quickly and painlessly. A big part of the platform’s edge over other music NFT companies is Unchained Academy, a program that guides artists through the process of music distribution and production.

Audius is a music streaming service built on the back of its token, $AUDIO. The platform isn’t meant to be a challenger to giants like Apple Music and Spotify, but rather an alternative to SoundCloud, a music streaming platform that has been home to countless amateur artists. Audius is marketed as a governable platform, giving artists and the community the ability to vote on the platform’s future, with voting weight directly correlated to $AUDIO staked for value-added services.

Whether you’re a new artist about to get their big break or a band that has sold out stadiums, everyone can use a partner when diving into the world of music NFTs. Dibbs is here to help. The Dibbs platform helps connect musicians with their fans through iconic memorabilia and exclusive collectibles, all while providing peace of mind backed by our world-class vault, security protocols, and experience. If you want to learn more about how Dibbs can help your organization earn additional revenue in a way that resonates with fans, contact us today. 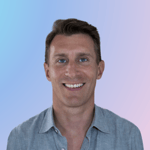 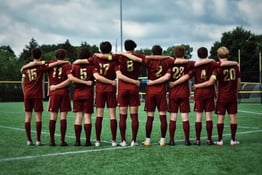 5 Sports NFT Companies Killing It in 2022

From NFT marketplaces to Web3 games, these sports NFT companies are standouts in a competitive field 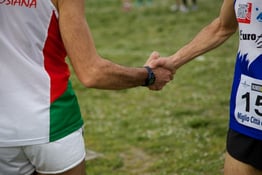 The 5 Best Sports Blockchain Companies to Partner With in 2023

Sports blockchain companies can be an invaluable resource for athletes and teams looking to...