The 5 Most Lucrative Sports NFT Projects of All Time 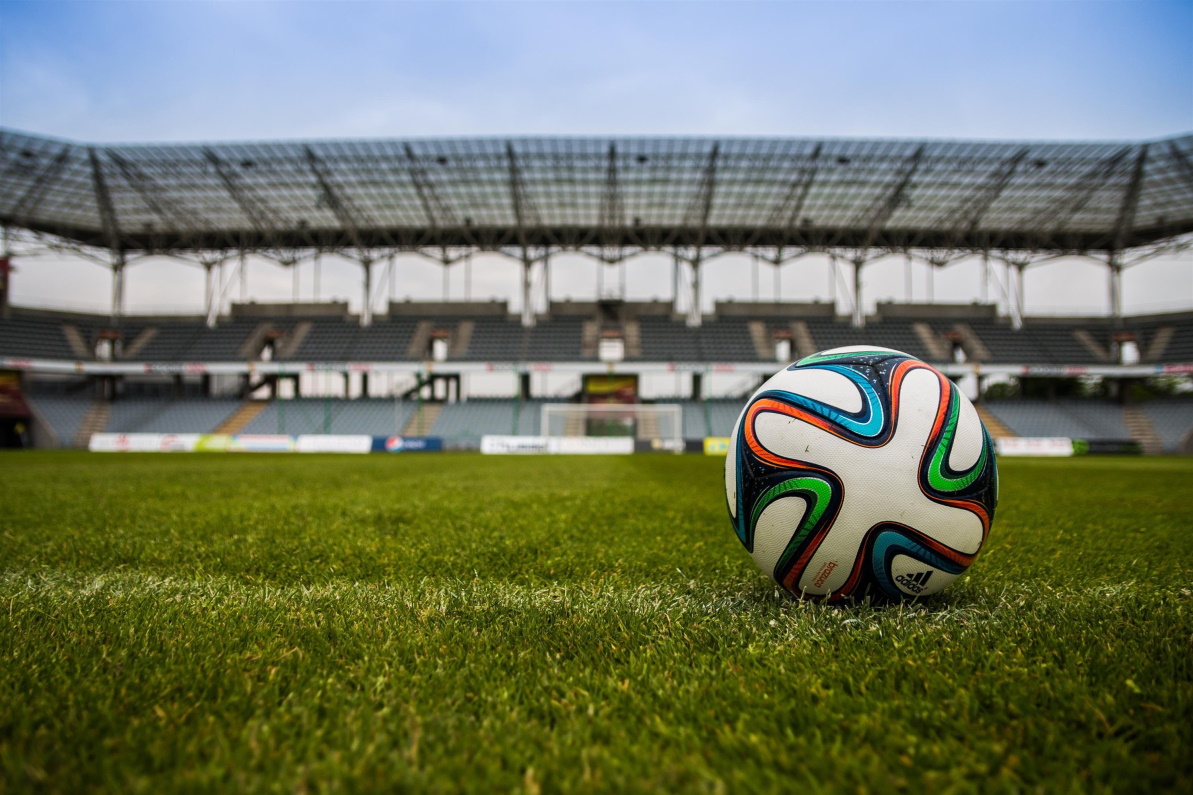 Sports collectibles are more valuable than ever, thanks in part to sports NFT projects that turn memorabilia into profitable investment opportunities

There are many types of collectors in the world, but few are as enthusiastic as sports fans. Between baseball cards, signed jerseys, and other valuable items, the sports memorabilia market will reach $33 billion this year. Yet the market isn’t finished growing — experts predict it will surpass $200 billion by 2032, thanks in no small part to revenue generated by sports NFT projects.

That kind of growth is only possible because fans, athletes, and sports associations are embracing the inherent opportunities of NFTs and collectibles. So let’s take a closer look at the most lucrative projects defining the space.

The 5 Most Lucrative Sports NFT Projects

The 5 Most Lucrative Sports NFT Projects

Sports collectibles have always been valuable to fans and investors alike, but NFTs create a new opportunity for creators, too: passive income. After an initial token offering, sports NFTs that continue circulating on secondary markets can grant a small percentage of each transaction to their creators thanks to built-in smart contracts.

One of the most promising areas of growth in the medium is physically-backed NFTs, which are a great fit for those who already control in-demand items to tokenize — such as game-worn sports memorabilia, NFT sports tickets, autographs, and more. If you’d like to learn more about turning assets you already own into new, recurring revenue streams, book a demo with Dibbs today.

NBA Top Shot was one of the first sports NFT projects to enter the market and remains among the most successful. Launched in 2019 as a digital alternative to trading cards, Top Shot sells “Moments” — short video representations of famous basketball highlights. Customers can seek out their favorite Moments on the marketplace or unlock them randomly with bundled packs.

Much like physical card rarity, each moment is ranked from common to legendary, with values increasing based on the athlete and the historical significance of each moment. In the marketplace, common moment sales start in the double digits, providing an entry point for new collectors. Legendaries, however, can command thousands of dollars — one auction of a Lebron James slam dunk sold for $387,600. Today, the model has proven so successful that the NBA is expanding into additional NFT projects, including a WNBA version of the same services.

It’s no surprise that some of the best sports NFT projects build on the archetypal collectors’ item: sports cards. Sorare is a card-inspired NFT marketplace with built-in fantasy sports gameplay. Each customer can “scout” for officially licensed player cards before assembling them into custom teams. Each team then earns points based on the real-life performance of their associated athletes. These points are compiled for weekly achievement boards, earning rewards for token holders based on their selections.

The company currently earns an estimated $29 million in revenue each year, which is impressive even before you consider its $739 million in total funding. With rapid growth and a $4.3 billion valuation, Sorare has found an ideal way to bring NFTs and fantasy sports together.

While many sports NFT projects revolve around digital collectibles, some of the most successful tokens offer access to a community. Fanzone Sports Club is an excellent example, offering sports NFT pre-sales to all customers while unlocking exclusive benefits with each membership tier. All plans include access to real-world community events, a private, token-gated Discord channel, and digital fan experiences with athletes, while the highest passes award free merchandise, game tickets, and more.

Fanzone Sports Club already has the backing of multiple athletes and associations in various sports categories, such as FIBA top-scorer Oscar Schmidt, FIFA champion Per Mertesacker, and the entire German women’s national football team. Between these exclusive connections and varied offerings, Fanzone’s projects can potentially drive long-term value for buyers and athletes.

Not all digital sports collectibles are driven by associations like the NBA — some begin when an athlete decides to sell tokens directly to fans. Golfer Bryson DeChambeau opted for the latter by launching a 73-token NFT collection in 2021. While the initial drop earned $64,000, secondary sales increased to the point that individual NFTs sold for $96,000.

DeChambeau’s limited edition NFTs consisted of five cards. The most valuable in the set was a single edition of “The Distance,” including a meet-and-greet, an autographed U.S. Open flag, a $1,000 Bose gift card, six dozen Bridgestone balls, and a custom set of golf clubs. The remaining four cards included 18 unique editions. All sold quickly and will only be available from secondary markets if the original buyers decide to sell them at all.

For NFT investors, the most significant benefit of crypto is that each token’s value can grow over time. NBA The Association is a project that made NFT sports news by leaning into this dynamic, offering tokens with characteristics that changed in real time.

This process increased the value of NFTs while encouraging token holders to stay engaged with live sporting events. Even after the playoffs finished, holders have continued to trade NFTs valued at anywhere from $20 to over $1 million — a process that could easily repeat in future NBA seasons.

So which project offers the best sports NFT? Perhaps we’re biased, but we still think the biggest untapped opportunity lies in physically-backed NFTs. By combining the security and fluidity of NFTs with the practical, well-demonstrated value of physical sports memorabilia, we can unlock new revenue streams for brands that are ready to take their first steps onto the blockchain. Reach out today to find out how we can help you get started. 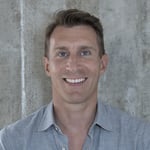 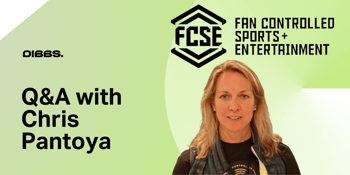 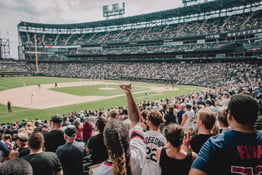 Sports NFTs are a growing...