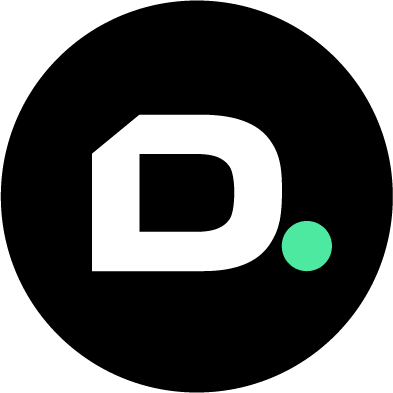 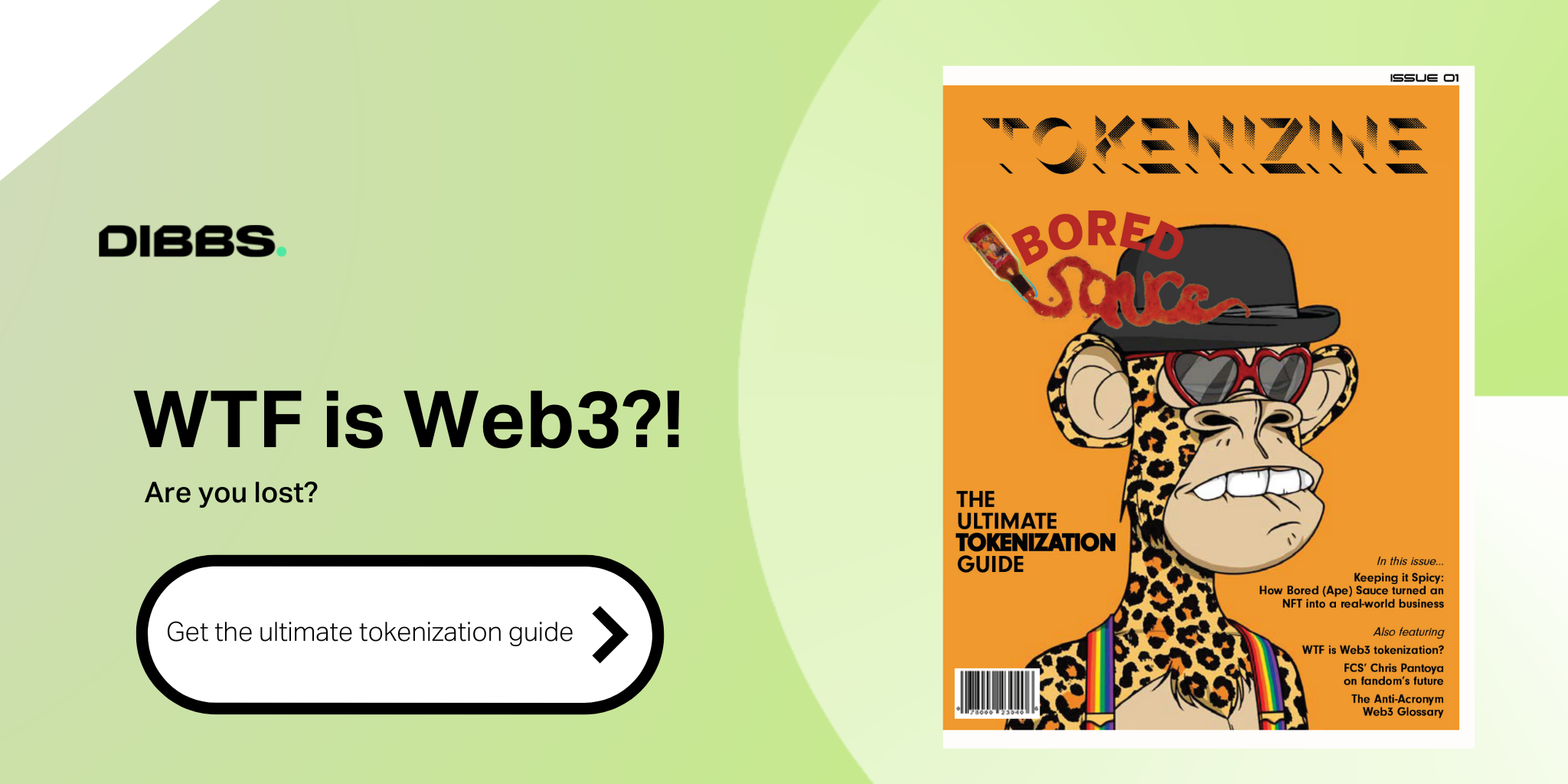 The internet’s next evolution. We know: you’ve “heard” of it.

If you’ve zoned out a time or two while “visionaries” and crypto bros drill into mining, minting, and public ledgers, we understand. To most of us, the bits and bytes of rewiring the internet are like highway construction. We don’t care how it’s done. We want to know where it will take us.

The ultimate destination is the metaverse, a persistent, virtual space with immersive, interoperable worlds and an independent, digital economy. Think Ready Player One minus the earthly dystopia. But there’s a lot of roads to lay between here and there—Gartner says it will be at least a decade until a fully realized metaverse is ready for the mainstream. Right now, platforms like Roblox, Sandbox, and Decentraland are already using a Web3-era internet tech stack to create online worlds where consumers can fashion unique avatars, build homes and buy goods and services using digital currencies.

Brands are using those worlds—as well as Web3 tools like blockchains and tokenization— as a springboard for new ways to engage with consumers. Marketers are using these technologies to connect the physical and virtual worlds by auctioning off digital renderings of real-world items for use in the metaverse, rewarding loyal customers with “tokens” they can redeem during limited-run product drops, and giving users access to exclusive virtual events like concerts and fashion shows. While the biggest players—Starbucks, Coca-Cola, Adidas, and others—have already gotten started, Web3 is nascent enough that you have arrived well in time to make it your own. But in order to do that, you’ll have to understand the technology that underpins it.

Web3 could rewire the internet.

Simply put, Web3 (also known as Web 3.0) is the internet’s next evolution and, potentially, a way to bring it closer to its founders’ vision by making it more democratic, decentralized, and peer-to-peer. Web3’s architects aim to rewrite the web by eliminating central powers like banks and media platforms and distributing wealth, ownership, and information along blockchains.

Web1 (or Web 1.0), the “read-only web,” democratized access to information by putting it on web pages available to anyone with a computer. Web2 (or Web 2.0), “the read-write web,” saw the rise of user-generated content posted primarily on social media platforms that surreptitiously collected users’ personal information. Those platforms have become information monopolies that make billions of dollars selling data to advertisers.

Web3, the “read-write-own” web, aims to shatter those monopolies using blockchains, a public ledger system that can be used to record proof of creation, ownership, and sales. That information isn’t kept by a central authority like a bank or a corporation; it is distributed over network of thousands of computers. No one “owns” it, and everyone has access to it.

What does that mean for the web? Web3 is already being used to democratize content creation and ownership by creating “tokens,” digital units that, when bought and sold, are tied to transaction data by a unique identifier. Theoretically, users could “mint” tokens to authenticate any content they create and put that record on the blockchain. They could then sell the content or accept micro-payments from those who publish or consume them. Jack Dorsey, for example, minted his first tweet as a non-fungible token (NFT), then sold it for $2.9 million in 2021.

Web3 also enables peer-to-peer financial transactions in the physical world. Roofstock’s Head of Web3 Initiatives, Sanjay Raghavan, put his house up for sale as an NFT, after about 10 months of rigorous legal and tax analysis, allowing SFR (Sales and Foreclosure Resource) sale and settlement to be completed via NFT marketplaces.

Everyday users are more excited about more immediate applications, namely the tokenized purchases of the physical and digital products we described earlier. Web3’s biggest contribution so far—and for the foreseeable future—is bridging the gap between the physical and digital worlds, an accomplishment already giving marketers a portal to the metaverse.

Web3’s biggest contribution so far—and for the foreseeable future—is bridging the gap between the physical and digital worlds, an accomplishment already giving marketers a portal to the metaverse.

Brands looking to utilize NFTs and crypto technology to connect with their audiences must ensure their Web3 partners are trustworthy and secure. Overseen by compliance experts and protected by rigorous security protocols, Dibbs’ tokenization solution offers brands the web3 opportunities they’re looking for while comprehensively safeguarding their assets against everything kind of threat. Download and read the inaugural issue of the TokeniZine, the ultimate tokenization guide to see what partnering with Dibbs could look like for your brand. 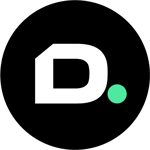 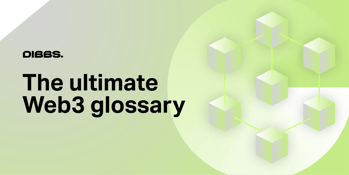 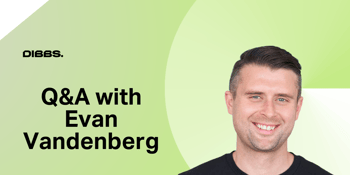 Evan Vandenberg is Dibbs' CEO and Co-Founder who boasts a rich history in blockchain technology and...